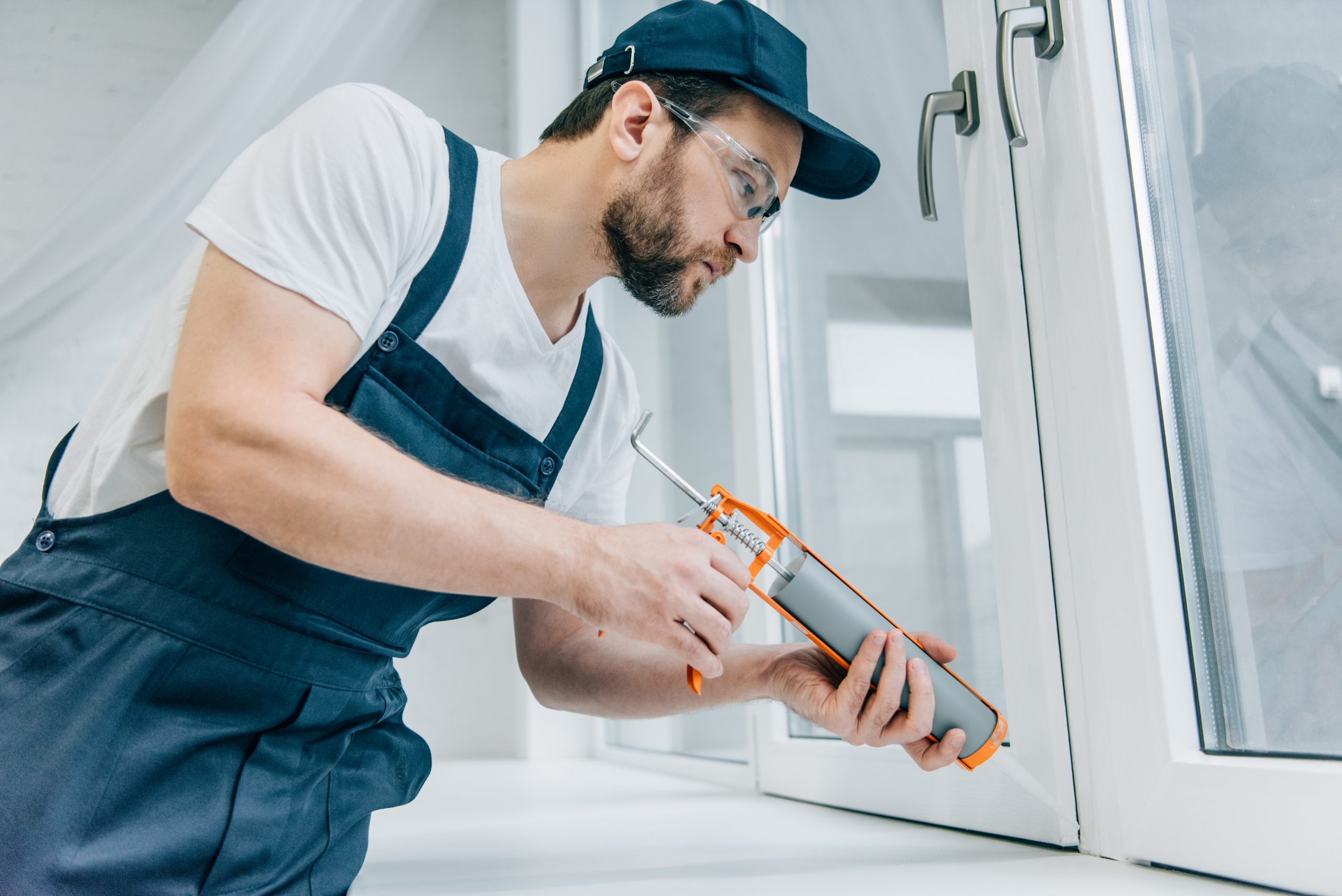 Most people feel that fire damage restoration starts with extinguishing and replacing whatever was burned, but this could not be further from the truth. Even non-burned surfaces have often been damaged and will continue to depreciate unless you take action.

While removing the contaminated materials can solve the problem, it is an expensive and inefficient option. This is especially true if the house is entirely or primarily made of wood. Instead, you should remove as much soot and residue as possible before sealing it to prevent any foul particles or odours from entering the air.

Preserve Your Home With a Smoke Sealant

Fires produce various toxic substances, including gases, liquids, aerosols, and partially oxidised particles, which stick to surfaces and corrode materials due to their heat, flames, and uncontrolled combustion. Toxic scents and volatile emissions can harm the structure and make the surroundings dangerous even after extinguishing the fire.

When used in conjunction with good cleaning and contaminant removal methods, sealers can help prevent the return of smoke odours or stains while also acting as a primer by sticking to harsh surfaces and allowing a final paint coat to be applied.

Remember that sealers are not cleaning agents in and of themselves; you should never use them to mask odours or contaminants that have already been treated and removed. Sealers seal surfaces, close pores, and keep odours, stains, and other damage from returning. It would be best if you only used them after a complete cleanup and elimination of contaminants.

How Is a Sealer Used to Fix Fire Damage?

First and foremost, you cannot repair burned wood; you can only replace it. You may compromise the structural integrity of the wood once it has been burned, and even if you can make it look nice again, you risk severe structural damage in the future. This method works on wood that has been discoloured by soot, subjected to smoke, or exposed to other harmful chemicals.

So, now that that’s out of the way, repairing smoke damage is a two-step process: first, remove as much residue as possible, and then seal the wood to prevent any lingering odours or toxic particles from entering the air.

Because wood sealers aren’t perfect, and smoke residue can be corrosive, it’s critical to remove as much as possible from any surface you wish to protect later. Nothing is off-limits when it comes to cleaning methods; however, most experts recommend wet washing because most smoke or combustion residue is water-soluble.

Depending on your scenario, you can scrub it with soapy water, brush it, or use a power washer. If the stain is stubborn, you may need to resort to more abrasive procedures like sanding, scraping, or even grit blasting. What matters is that you get rid of as much residue as possible because anything left behind can cause issues in the future.

After you’ve removed as much smoke residue and soot as possible, seal the wood to keep any leftover odours or materials from making your home uninhabitable. Of course, you’ll need to purchase some form of timber or concrete sealer. Most paint primers will suffice, as they essentially perform the same function as a sealer. Both primers and sealers operate by filling in gaps or porous surfaces before applying an even coat of paint.

The difficult step is applying the sealer because a weak seal will allow whatever material was left inside the wood to escape into the air if it is misused. So, it is best to have the sealer applied by a professional, but if you insist on doing it yourself, follow these steps:

1. Clean any dust from the area you’re about to seal; any material will weaken the seal’s integrity and cause it to last for less than it would otherwise.

2. Spray perpendicular to the wood to create a transparent, continuous film covering the entire surface.

3. Do not coat studs or bolts because any trapped moisture will not be able to dissipate, resulting in corrosion.

After a fire, you should always leave the cleanup to the specialists. They’ll be able to tell you what needs to be replaced and what may be salvaged, as well as clean and seal your home so it’s safe to live in.

Get in touch if you’re unsure who to turn to for professional assistance. As a trusted operator of a concrete reinforcing business in Queensland, we can advise you on the best fire damage restoration materials to utilise. Call 5473 0228 today!

6 Different Types of Rebar You Need to Know About

Why Use Concrete as the Flooring of Your Retail Store?

How Steel Is Utilised by Different Sectors of Construction